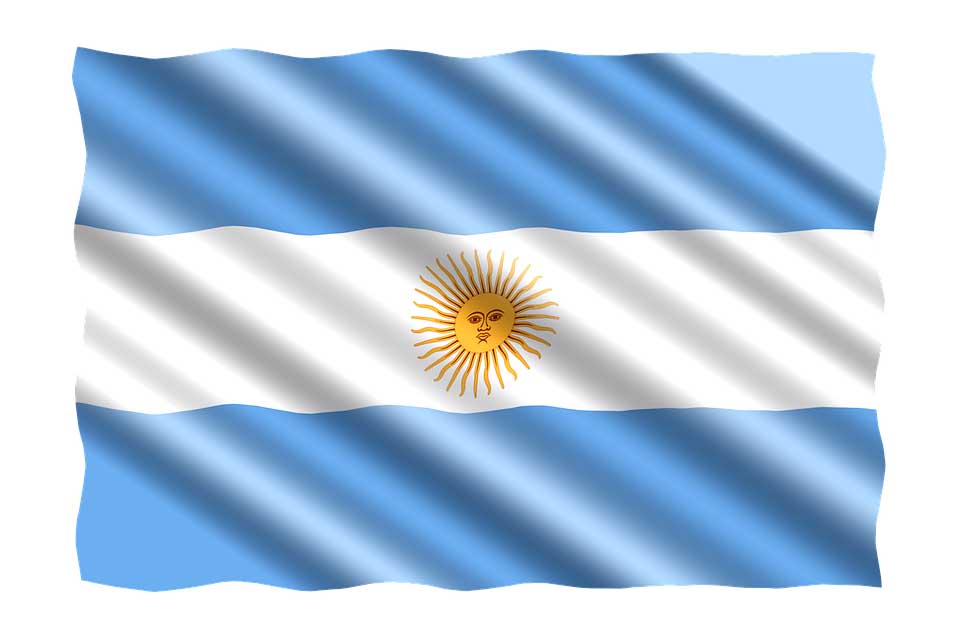 Last week, Argentina’s Casa Rosada (the equivalent of the White House in the United States) announced its promise to serve strictly vegan food on Mondays to its 554 employees – including President Mauricio Macri. It’s believed the measure was taken to send a message to the wider nation and beyond about the health benefits of […]