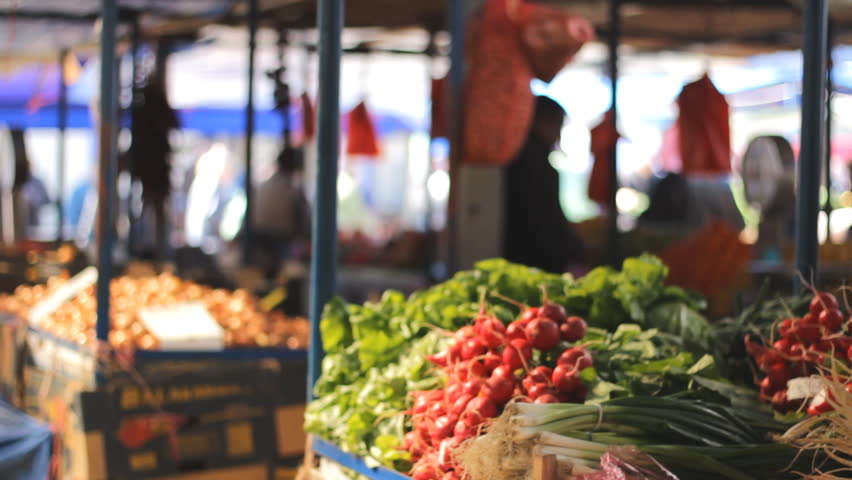 The WRONG Way to Eat Raw

The other day, I was visiting an organic food market in London and I noticed they had an entire section of prepared raw meals. In fact, they seemed to be actively promoting raw foods at this event.

It’s rather refreshing to find that the tide has changed so much in London. I started my raw food diet over 10 years ago when most people looked at me like if I was completely crazy. Even my Greek dentist used to ask me rather shocked: do you eat raw asparagus? LOL

These days it’s pretty much normal in London to know someone who eats a raw food diet, or at least, has heard of it.

While I champion the idea of having more raw food stores and raw food restaurants in town, my excitement quickly wore off upon closer inspection of what was on sale at this event.

The menu displayed some rather dodgy, unappetizing dehydrated crackers with suspicious-looking, high fat nut pâté, and a selection of salads that I would not touch with a ten-foot pole unless I was seriously starving.

I’m talking about a kale salad with nothing more than raw kale, oil, and lots of salt. Raw cauliflower with oil and some kind of curry dressing, julienned zucchini, again in some oily concoction, raw broccoli with another oil-based dressing, and so on.

Each and every dish turned off my appetite just by looking at it.

This is a perfect example of how NOT to eat raw.

Just drenching raw vegetables in an oily dressing does NOT make them healthy.

In fact, you would be far better off steaming and eating them as it is.

You cannot make a meal out of raw vegetables, oils, and raw crackers and expect to feel satisfied and sustained.

This is NOT the way to eat raw. Large amounts of fat consumed will automatically negate all possible benefits of eating raw, and the meal is so low in nutrients that you’ll be starving in less than an hour.

Here’s how I would do it:

If I was in charge of that menu, I would want a selection of raw foods that would be both appetizing and healthy.

First, I would feature giant bowls of fruit salad and cut up fruit, as well as green smoothies (which feature fruits and vegetables).

I would also have a section of low fat, strictly oil-free, “savoury” meals where only small amounts of nuts and seeds are used.

I would also have big prepared salads with plenty of greens, but instead of using oil, I would make sure that the only fats I use come from avocados or raw nuts and seeds.

I might have a few nut pâtés or nori rolls (raw vegan sushi), but I’d make sure my pâtés are fresh and not overly fatty. For example, I’d have a tasty almond-carrot pâté that is made with soaked almonds, raw carrots, and some seasonings.

I would avoid hard vegetables such as cauliflower or broccoli (or use them lightly) and instead feature plenty of tender greens, such as lettuce and celery.

A great dish could be raw vegan collard wraps with an avocado mayonnaise (a personal favourite in my household).

While my menu wouldn’t be entirely low fat, it would be so much better than the terrible recipes they featured at the market I visited. Instead of being 70% fat, it would be much closer to 30% fat, as long as enough fruit was on the menu.

The big problem in the raw food movement is the reliance upon using fat decreases one’s health and makes the food less appetizing. And not only that, eating fatty foods made you feel heavy and lethargic.

The trick is to increase the amount of fruit you consume and keep your diet low fat; stick to healthier fats, like avocados and raw nuts.

Check out the real-world-tested recipes in The Raw Dinner Recipes eBook. Get 14 quick and delicious oil-free recipes that will help balance your weight and make you feel great!