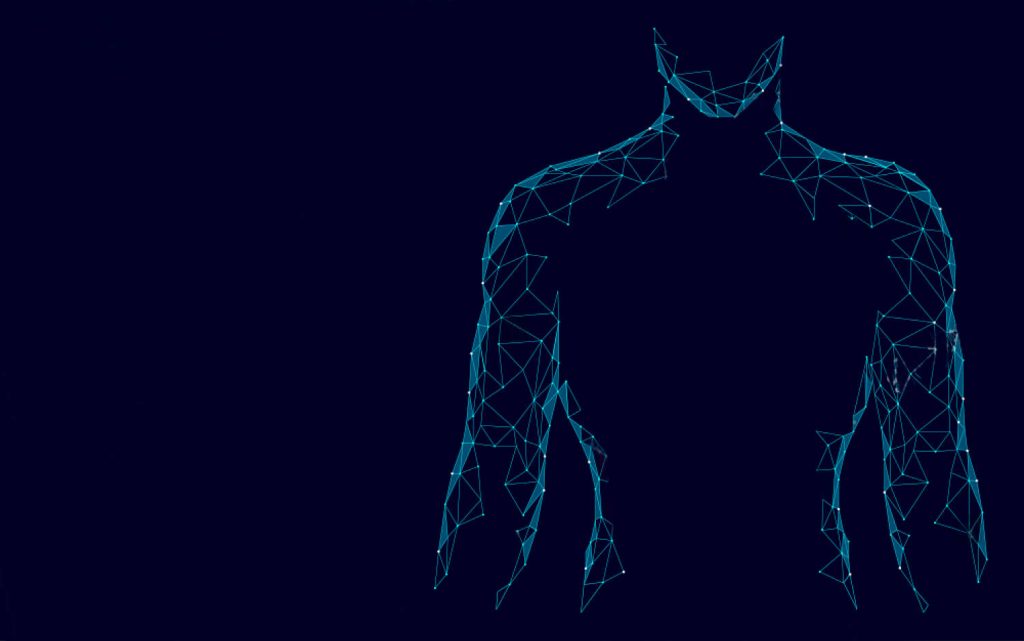 The True Nature of Disease

One of the most fascinating aspects of studying natural health, and especially the science of Orthopathy (or otherwise known as Natural Hygiene), is the search for the true meaning of disease.

In the book, Medical Drugs on Trials, first published in 1976, Dr. Keki Sidwa (who I had the pleasure of meeting in person) writes:

“Natural Hygiene does not neglect the increased knowledge of the body-neither does it deny the existence of microbes called disease germs. But it teaches that these microbes do not start the trouble. They appear and flourish only where there is sufficient matter for them to feed on, and they cannot feed on healthy living tissue, but only on broken down and toxic matter, and as such, these microbes are really the life savers in a certain way as they warn us by their breeding that there is accumulated waste in our tissues, and we should be doing something about it.

Today, the word ‘disease’ is largely abused, thanks to the medical profession; one wonders as to how many of you reading this book know the correct meaning of the word disease. How many of you still believe that disease is an entity by itself, that it is a certain thing with its own peculiar properties, which attacks us or is seated within us, or sweeps the countryside like a wildfire, etc.? These expressions are not mere metaphors – but express the age-old ideas and superstitious theories that diseases are substances outside the organic domain.

Disease simply means dis-ease or un-ease, dis-comfort, lack of ease. Sitting on a bed of nails may produce discomfort and dis-ease, but the nails are not evil, nor is the pain produced. Disease is essentially a vital action.
Let me quote a statement from Dr. Shelton, “In relation between lifeless and living matter, all action is on the side of the vital organism and none whatever on the part of the lifeless object.”

Yes, disease may be termed as an attack, but it is not an attack upon the body from without; it is an attack by the body upon morbific agents within, i.e. toxins. We must understand this important concept, that this “vital action” which the body undergoes is the disease. That it is not something that has to be removed or cured. All vital activities, whether they may be disease or health, are carried on under the law of self-preservation.”

One of the main factors why orthodox medicine doesn’t support this theory is the fact that if these principles were correct, there would not be much point for the existence of pharmaceutical companies at large, since the action of the drugs on the body, for the most part, worsens the situation instead of helping. It was Canadian physician, William Osler, who first coined the phrase: “the person who takes medicine must recover twice, once from the disease, and once from the medicine.” 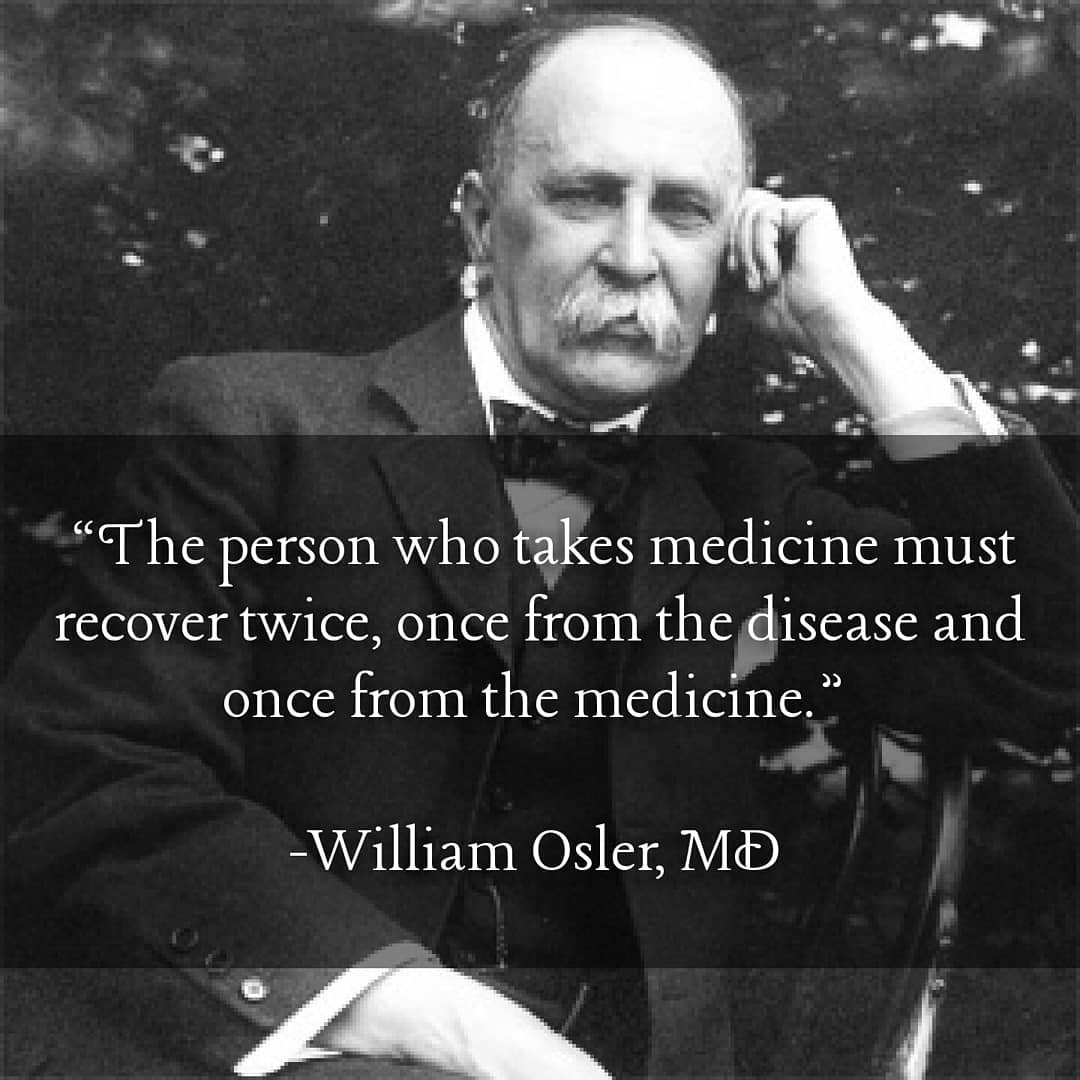 Though not being anti-medicine per se, this writer believes that most of society’s health efforts should be guided towards preventing illness and disease by providing proper education to the people, i.e. eating the correct diet and lifestyle, instead of persisting on the lucrative business of merely treating symptoms by intoxication through drugs, which is what medicine does, which almost never succeeds in dealing the real causes of the ill health.

Check out our “Politically-Incorrect RAW Information on Diet & Health!” free eBook: “The Benefits of a Raw Food Diet: 7 Findings That Will Change Your Life”