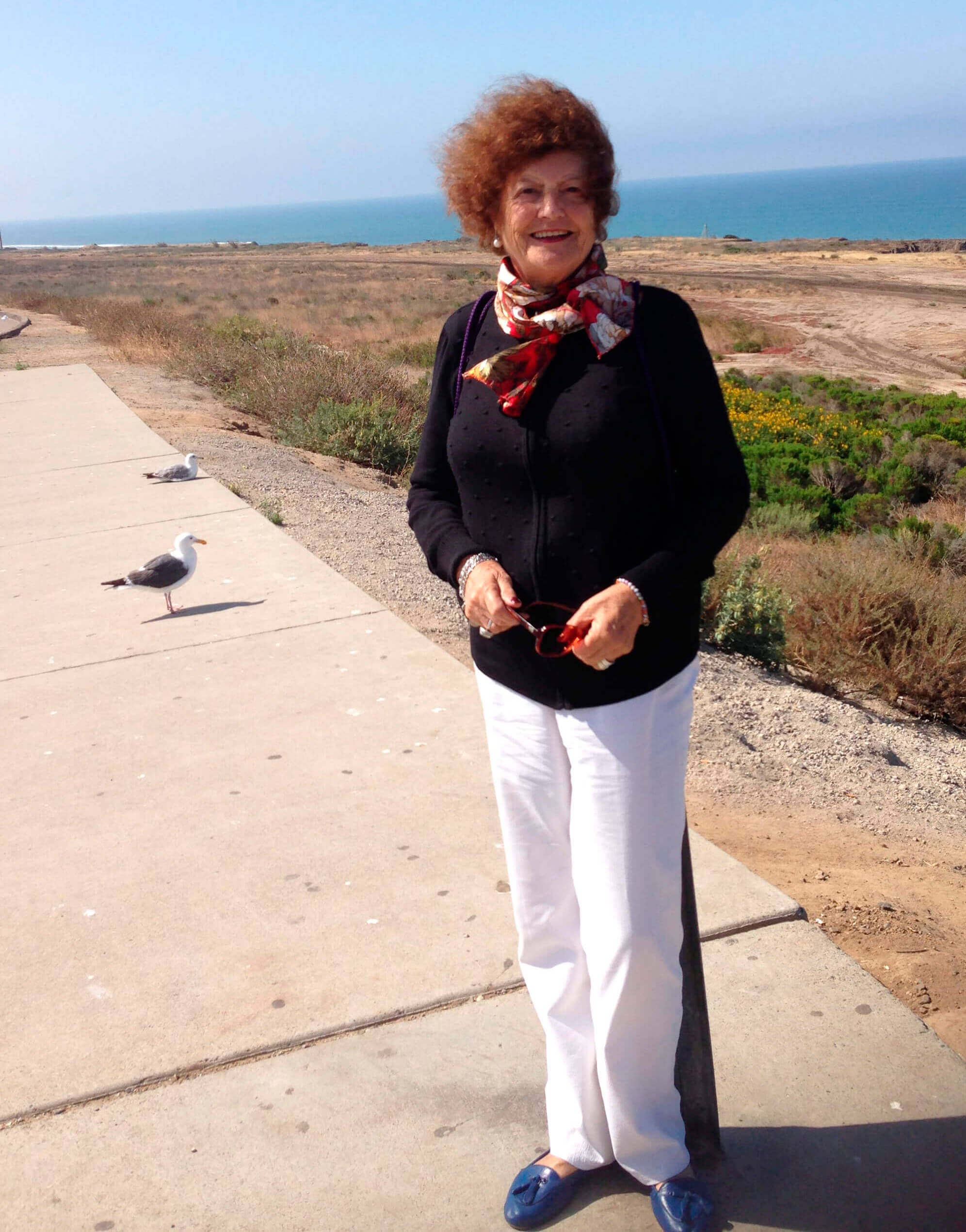 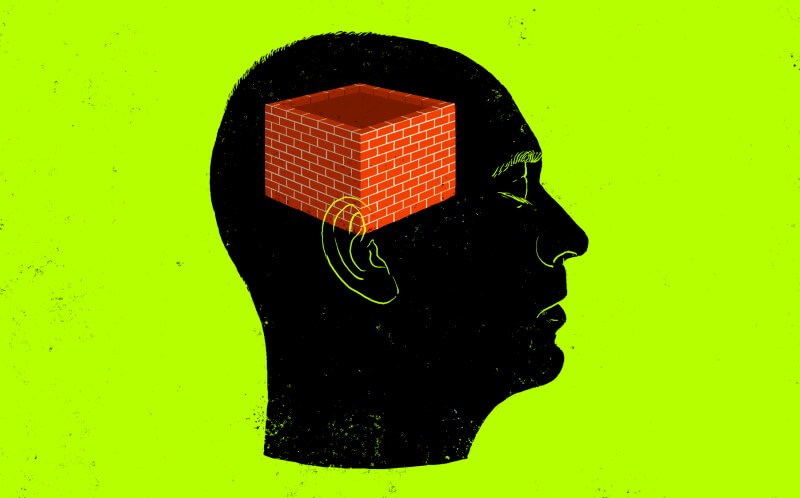 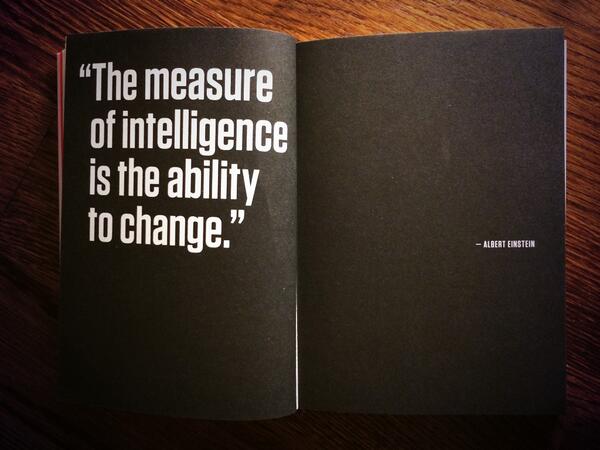 Get 16 quick and delicious oil-free dinner recipes that don’t require a dehydrator!