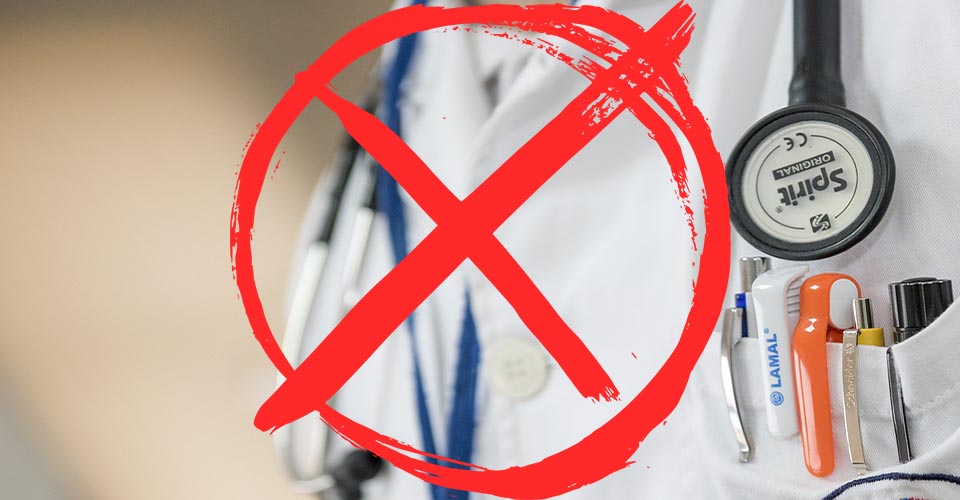 Since becoming immersed in the world of health and nutrition, the issue of nutrition ‘facts’ and so called ‘evidence based’ diets has puzzled me.

These days, too many people swear by whatever nutritional data they find and they feel totally obsessed by those details.

From the supposed healing power of “super foods” to apple vinegar “secrets”, health benefits of ginger and coconut oil, to literally thousands of other nutritional data.

The Internet, social media, TV, and even newspapers are inundated with analyses and calculations of what certain nutrients do to your body and what foods affect your health in which ways.

We are bombarded by nutritional info on a daily basis and we have been for a long time… Still, people are getting fatter and sicker than ever. How can this be?

I think we can spend our entire lives trying to figure out which nutrition ‘facts’ matter and which don’t, in order to make healthy choices, and we may still fall short of achieving good health in the long run.

In fact, the most likely scenario is that your diet and health will fail over time by researching nutritional data alone.

Consider the website, nutritionfacts.org. Firstly, I should clarify that I am a supporter of Dr. Michael Greger and the work that he does. I have quoted his website in the past and will probably do again in the future.

The problem with nutritional research is that it can be misleading when we look at those facts alone.

Take this video for instance posted by nutritionfacts.org discussing the effects of Aspartame and cancer. At one point in the video we discover that – according to their data – drinking alcohol is actually beneficial in reducing cancer risk from aspartame in men.

So, what do you think the average person would think after watching this video? Probably that they could drink alcohol and take aspartame and they will balance out. In reality, aspartame and alcohol are both poisons and are detrimental to human health. No ifs, ands, or buts.

This is the problem with nutritional data; it repetitively throws statistics and other information at you out of context, for whatever reason.

I recovered from terrible diseases by adopting the right diet and lifestyle; I even helped my mother overcome cancer. Do you really think I spent a great deal of time deciphering countless nutritional data from websites and other sources? No!

Had I done what most people do these days, wasting enormous amounts of time picking up random nutrition “facts” here and there in order to improve my health; I’d probably wouldn’t be writing this article today cause I’d have died a long time ago, as would my mother.

And then there is the misuse of the word ‘evidence’ when talking about diets, which in my opinion, is hugely deceiving.

What does evidence-based eating really mean? Does it mean that we must eat according to what certain nutrition studies show us?

That would be a narrow-minded approach, to say the least.

A more appropriate definition of science based, or evidence based, eating would be to choose our food according to our human anatomy and physiology, and to follow only those nutrition studies that are in line with natural laws.

I have always been reluctant to employ the ‘latest research’ or ‘current studies’ as my authority for making nutritional or lifestyle decisions because they are always open to interpretation and questions.

What we should be asking is: Who funded those nutrition studies? What do they want you to know?

The issue of corporate-sponsored science and ‘funding bias’ is ever present; there are entire markets thriving on your confusion.

As a consequence of this “nutrition facts” approach, people who want to make the correct dietary choices for themselves and their families are faced with a deluge of confusing and conflicting nutritional advice.

Have you ever wondered how wild animals distinguish between food and poison? How evidence-based eating works for every organism on Earth, except for humans searching on the internet?

The answer is IT DOESN’T!

Wild animals don’t need ‘evidence’ or so-called ‘dieticians’ in white coats to tell them what to eat; they choose their food according to their senses and their instincts.

Instincts are our innate behaviour resulting from 3 billion years of history – not of theories, but of actual trial and error. Instincts are not a hit or miss affair.

Nature already provides every living organism on Earth with all the attributes and information they need in order to obtain their natural foods.

Had we as race become so dehumanised, brainwashed, and devoid of senses that we need ‘doctors’ to tell us what we should eat?

Despite the gross perversion of our instincts, they are still alive and well in most people and would reassert themselves, should we be relegated back to nature.

This is not some 1960s hippy idealism, but the results of understanding and applying elemental biology.

Our instinctive foods, the foods that helped to develop us to our magnificence, contain all that we need to thrive and the sooner you’ll figure this out, the healthier you will become.