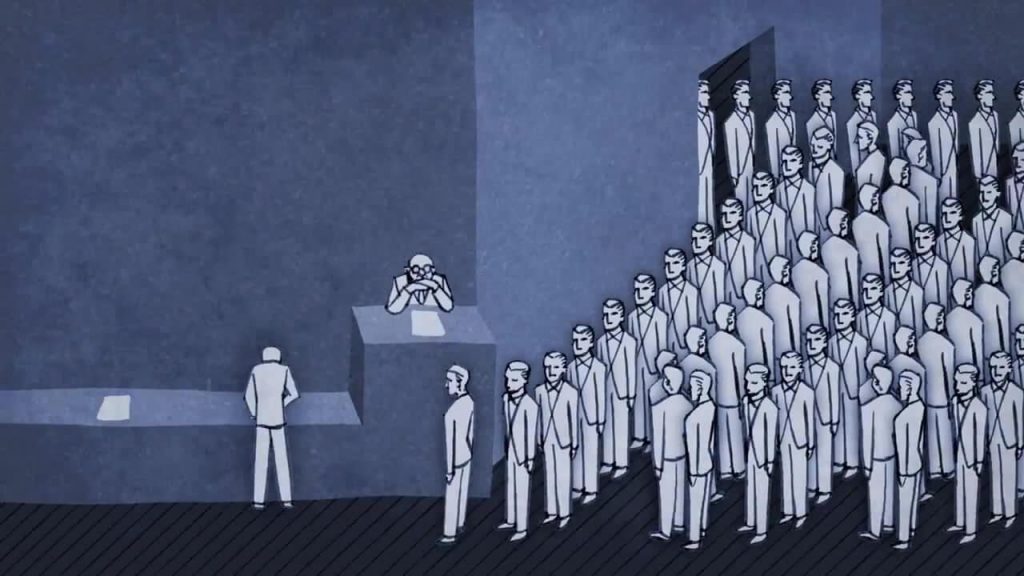 The Brexit No One’s Talks About

Do you know why literally no one talked about Brexit 5 years ago?

No one was bothered about the UK membership of the EU back then, there were no marches, no protests against it, no riots, no strikes, NADA!

So, why then all the sudden, did Brexit become such a big issue? So big in fact, it is the biggest constitutional crisis facing the UK since the Second World War.

Yes, I can hear you; there was the 2016 referendum, where people were asked whether to leave or remain in the EU, but only a few weeks prior to this vote, no one was concerned about their European membership, right?

So, what made millions of people to change their minds and rail against the EU?

The change… was a change in “opinion”.

Public opinion was influenced, and ultimately diverted, through something Professor Noam Chomsky called manufacturing consent, as expressed in his best-selling book of the same name.

In short, public support was mobilised in favour of the interest of the elite. This propaganda was conducted mainly by employing companies such Cambridge Analytica and through social media ads, Facebook in particular.

The Brexit no one talks about is how effortlessly easy it is for the ruling classes and people with power to influence general opinion.

Ex US secretary of state Henry Kissinger famously said that he didn’t believe in ideologies and he saw the world as a struggle of powers and that’s what it is.

You are probably thinking, okay Ariel, but what does manufacturing consent have to do with health and nutrition? A LOT my friend!

The same money and power that drives political opinion to cater to certain financial interests, does affect many other issues in our society, such as opinion on nutrition, vaccines, and pretty much every health issue you can think of.

It was one of my heroes, Gore Vidal who said, “the dream of every society is total control.”

As some of you already know, I’ve spent many years independently studying natural health and nutrition.

One issue that has come up time and time again during my studies: if human anatomy and physiology clearly tell us we are frugivorous by nature, why have we been indoctrinated and brainwashed since birth on the benefits of eating meat, animal products, and other processed foods – when it’s blatantly obvious these are not optimal human foods?

Yes, some of our ancestors also ate meat and animal products, but it’s one thing to eat to survive and another, very different thing to eat to thrive and ultimately avoid disease, which is what a frugivorous diet is meant to do.

This quest for understanding why essential health information is constantly suppressed by the media has led me to further research on politics and economics, among other disciplines, which has taken me many years.

It’s rather obvious to me, and to anyone else who takes the time to study these subjects in depth, that the power elites, big money, and the food industry at large spend a great deal of time and resources indoctrinating us with the nutritional nonsense they promote because they profit from it; it’s nothing to do with science or common sense!

After all, it’s not in the best interest of the establishment to have people well informed, healthy, and united, which explains why the world is how it is today. “I don’t want a nation of thinkers; I want a nation of workers,” John D Rockefeller famously said.

In essence, you can’t make money promoting raw foods. There is no “added value”, which is where most of the profits come in the food industry, hence why the consumption of processed foods is so widespread. You never see TV adverts promoting the benefits of eating fresh, raw bananas, pears, or other fruit, do you?

Propaganda isn’t confined to nutrition; medicine and pharma cartel are the most obvious offenders, it’s more profitable treating symptoms with deadly drugs than to remove the cause of disease through healthful living, and that’s the name of the game.

Healthy people don’t make money, sick people do, which explains why most government and charity funds are geared towards the search for pointless cures rather than spending money on prevention and removing the cause of disease, which is what ultimately counts.

Furthermore, Big Pharma spends a lot of money and resources brainwashing the population to call everything that isn’t medicine “pseudoscience”, which is rather hysterical; I cannot think of anything more pseudoscience than the practice of medicine itself.

This shocking attack on the population doesn’t stop there. Many believe those same institutions are behind the killing of many natural health practitioners, which is happening as we speak.

Maybe now you understand why I didn’t study formal nutrition courses or become a medical doctor.

In most countries, including the USA, it is ILLEGAL to treat cancer with nutrition; can you believe it? To access these kinds of treatments, people need to travel to Mexico and other places.

Cancer is a lifestyle disease; a cure for it will NEVER be found. The only way to prevent, and even overcome most cancers, is by changing your lifestyle.

You can’t even disagree with medicine though, because they have a MONOPOLY on health; it’s scandalous, but this is the rotten and corrupt society we live in.

In most cases, such as with medicine, the laws of the land favourite the rich and powerful, they literally OBLIGE you to take drugs. Sod off common sense or biology for that matter.

Luckily, there are always natural health and other books you can read and learn from, just like I did, to free yourself from the slavery of the system. They haven’t managed to burn this material yet, but I am sure they would if they could.